Provided by Emlyn Sexon, Life’s Kitchen Company Head Chef
Serves 4-6 (or can be cut into smaller cubes to use a party treat!)

Cut the butter into small cubes and tip into a medium bowl. Break the dark chocolate into small pieces and drop into the bowl. Fill a small saucepan about a quarter full with hot water, then sit the bowl on top so it rests on the rim of the pan, not touching the water. Put over a low heat until the butter and chocolate have melted, stirring occasionally to mix them. Remove the bowl from the pan once the mixture has melted.

While you wait for the chocolate to cool, position a shelf in the middle of your oven and turn the oven on to 180C. Using a shallow 20cm square tin, cut out a square of non-stick baking parchment to line the base.

Now sieve the flour and cocoa powder over a medium bowl, to get rid of any lumps.

With a large sharp knife, chop the white and milk chocolate into chunks on a board so you end up with rough squares (being careful!)

Break the eggs into a large bowl and tip in the sugar. With an electric mixer on maximum speed, whisk the eggs and sugar until they look thick and creamy; you'll know it's ready when the mixture becomes really pale and about double its original volume.

Pour the cooled chocolate mixture over the eggy mousse, and then gently fold together with a rubber spatula. Plunge the spatula in at one side, and continue going under and over in a figure of eight, moving the bowl round after each folding so you can get at it from all sides, until the two mixtures are one and the colour is a mottled dark brown.

Hold the sieve over the bowl of eggy chocolate mixture and resift the cocoa and flour mixture, shaking the sieve from side to side, to cover the top evenly. Gently fold in this powder using the same figure of eight action as before until mixture looks fudgy. Don’t overdo this mixing! Finally, stir in the white and milk chocolate chunks, (pecan / unsalted peanuts if you prefer) until they're dotted throughout.

When the buzzer goes, open the oven, pull the shelf out a bit and gently shake the tin. If the brownie wobbles in the middle, it's not quite done, so slide it back in and bake for another 5 minutes until the top has a shiny, papery crust and the sides are just beginning to come away from the tin; then take out of the oven.

Leave the whole brownie in the tin until completely cold, then remove from tin, place onto a board and Cut into squares or triangles.

Serve on a plate with a dusting of icing sugar a few raspberries and a big spoonful of ice-cream. Enjoy! 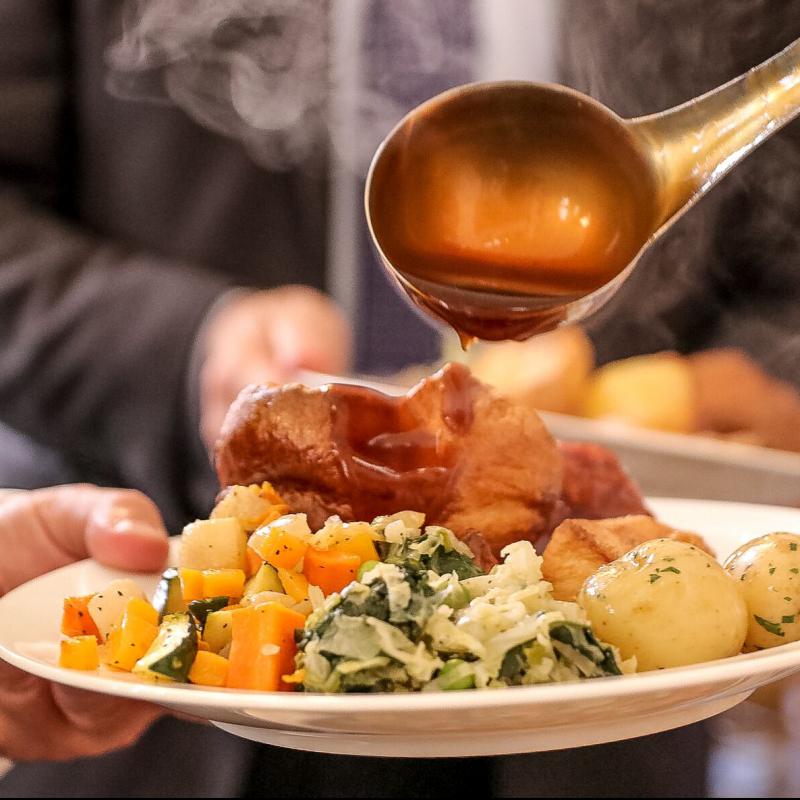 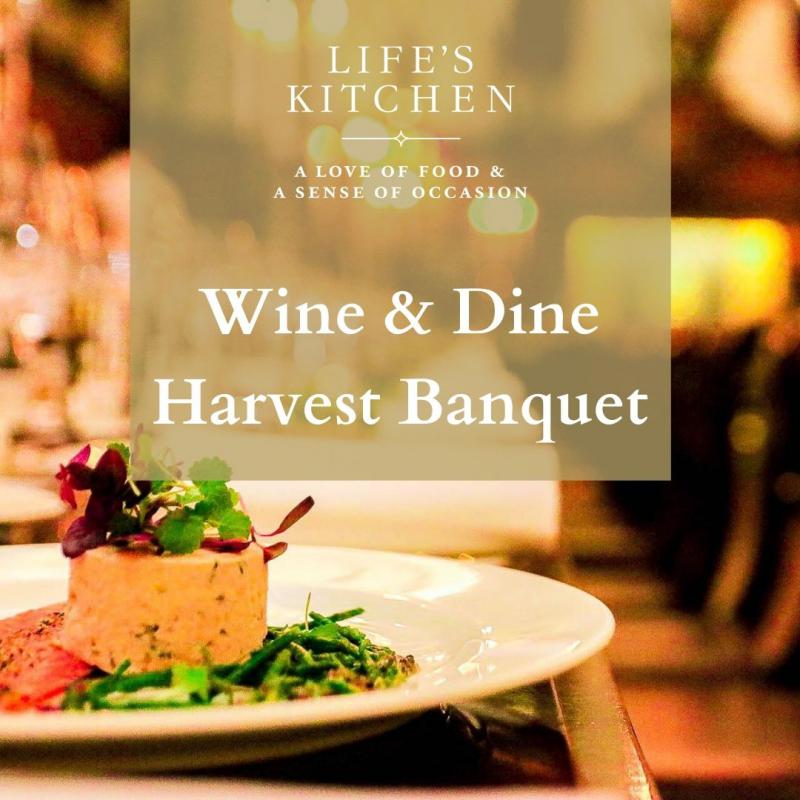 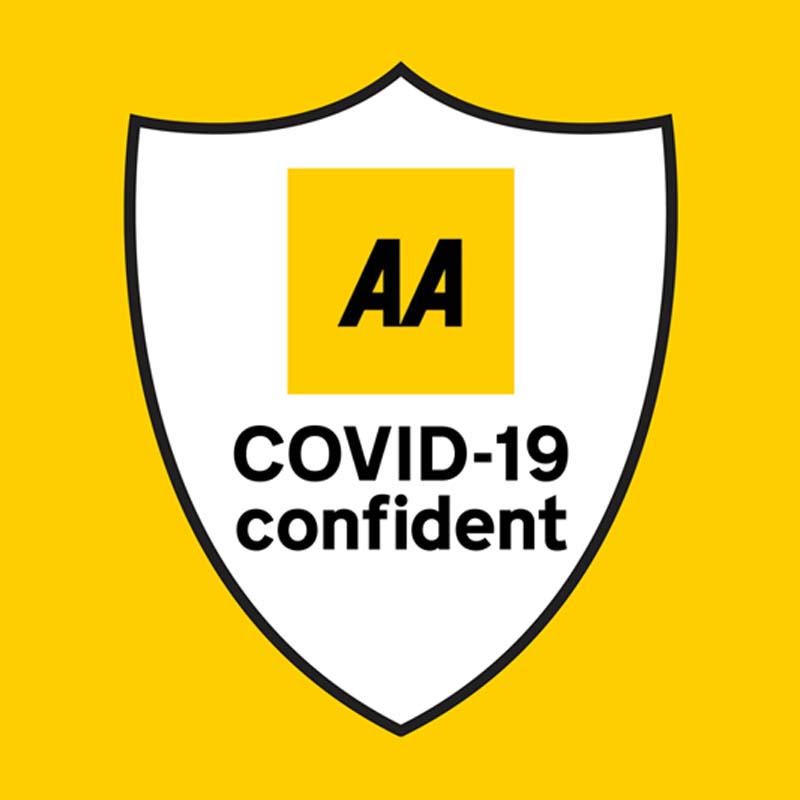