Natasha joined the Life’s Kitchen team in 2015 after spending four years studying International Hospitality Management at Oxford Brookes University. Before joining Life’s Kitchen, Natasha spent a season working in Luxury Safari Camp in the Zambian wilderness. Having been brought up in Africa, she felt it was a natural progression to move back to her roots. Since returning to London (a different type of jungle!) Natasha joined Life’s Kitchen as an Event Manager at Painters’ Hall. After two busy Christmas seasons in the operations team she is excited to have made the move over to the sales team. Having learnt the operational aspect of events with Life’s Kitchen, it made sense to create a hybrid role, allowing Natasha to work both in the sales office, and also run her own events.

Natasha is based at Pewterers’ Hall and looks after all of the Worshipful Company of Pewterers’ events, as well as selling and co-ordinating the commercial events at the Hall. Natasha says of her role, ‘I really enjoy having a combined role, it means I am with the client from the first point of contact right through to the end of the event. It really allows me to build a relationship with them.’

Natasha very much enjoys working in a busy environment with new challenges every day, and loves nothing more than jumping into the thick of it, ensuring the event comes together without a hitch.

Natasha really looks forward to learning more about the whole events cycle, developing her career further and getting stuck into all of the exciting events 2017 has to offer. 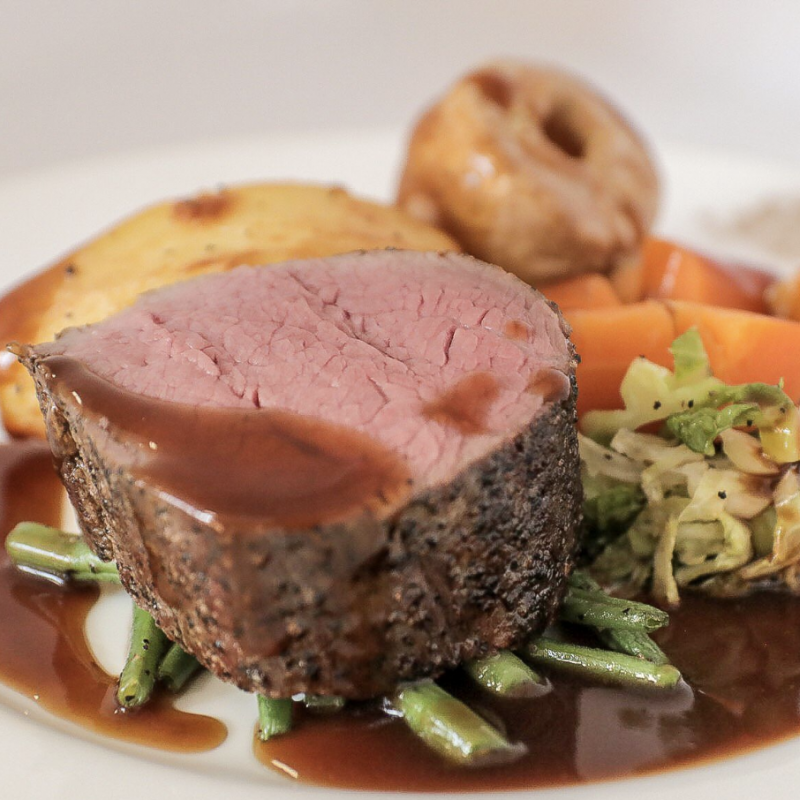 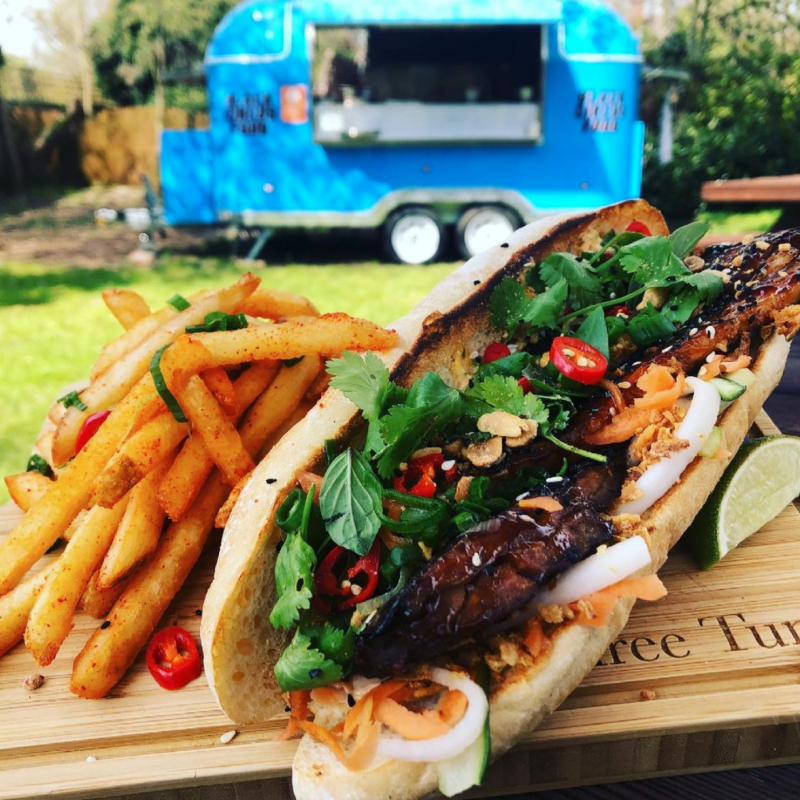 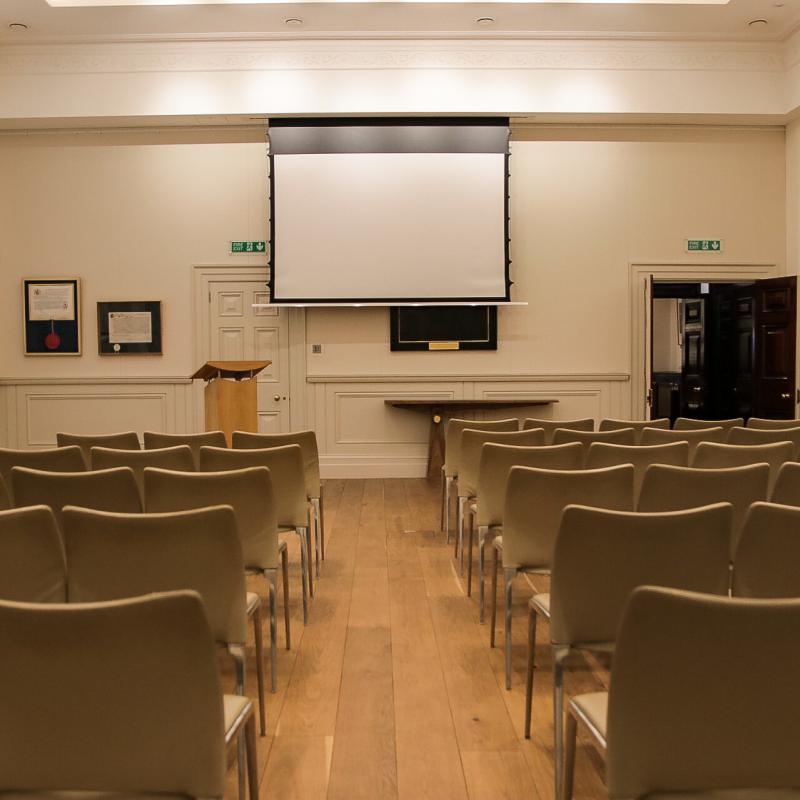